Summerslam is one of WWE’s big-4 PPVs, but whenever these come around, I’m always so much more excited for the NXT shows. And, despite not watching a lot of NXT recently, this one is no different. So, here are my predictions for tomorrow’s NXT TakeOver.

Adam Cole hasn’t held the Championship for long (winning it from Johnny Gargano at NXT TakeOver XXV), and I think his reign will continue a little while longer. Every time these two have wrestled, their matches have been amazing, and I can’t wait to see what they’ll do to top the previous bouts. That being said, I do wish NXT would lay off these series of matches featuring Johnny Gargano; as amazing as they are, this is the second time these two have wrestled a two-out-of-three falls match, and with such a huge roster, others should have their shots at the Championship, too. 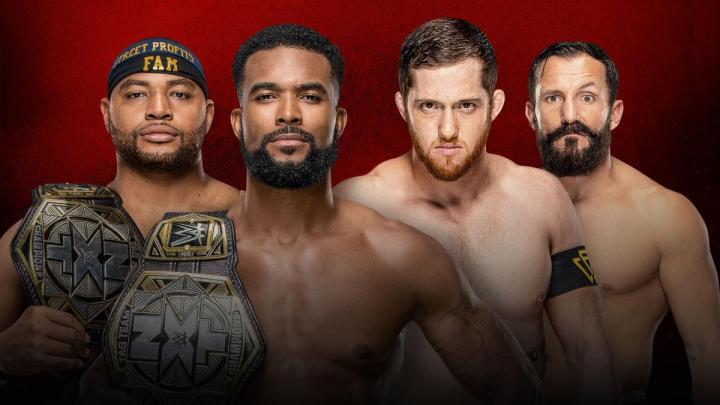 This is probably my least assured guess, but I’m combining the Street Profits’ appearance on Raw recently with a possible Undisputed Era clean sweep to come up with The Undisputed Era once-again claiming the gold. Tag team wrestling has always been my least favourite category in WWE, but NXT made me realise that I just hate the main roster’s tag team division (for the most part), as NXT often give top, top showing of their tag division. 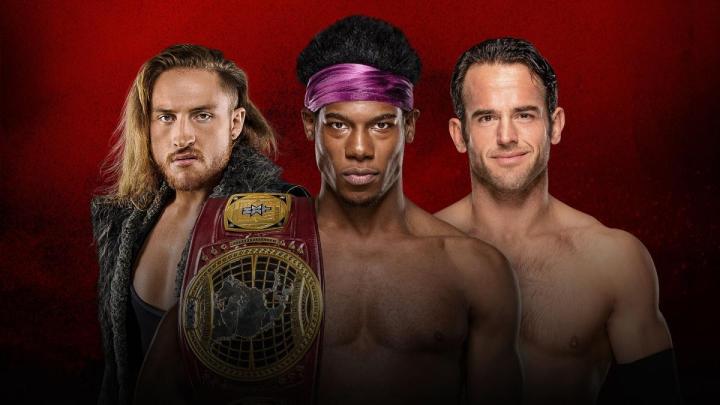 I have absolutely no idea on this match. And that makes it so exciting. Velveteen Dream, to me, feels like he’s had his run, but do they give the title to a member of the Undisputed Era in a clean sweep, or keep one of those titles away from them? I’ve gone with Pete Dunne (even though, as a heel, he can’t really be put in a feud with Roderick Strong to give the Undisputed Era the title at a later date). It’s tough, because I’ve heard Triple H is big on Pete Dunne, but he’s also had his fair share of stables in the past. But, British lad choosing the British lad. Come on, Pete.

I don’t know much about Mia Yim, but there’s no chance Shayna loses her title here. I think Shayna will lose her title before coming up to the main roster, and I don’t think that time is just now (despite the Raw and Smackdown Women’s Champions being both faces). 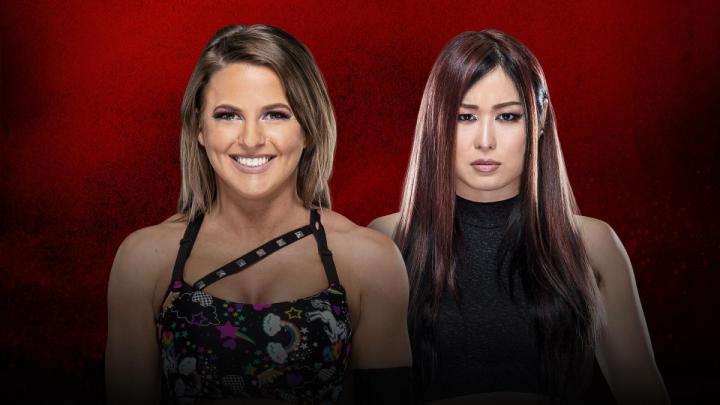 Io has just turned heel after failing to capture the NXT Women’s Championship, so this match, to me, seems the most obvious: Io Shirai to win. It’s a surprise to see a women’s match not for the championship on the card, so I’m interested to see how vicious this is after their feud has gotten intense.

Agree? Disagree? Leave your predictions below.

I wanted to take a picture of my cheesecake.. but I was hungry 😂 (so pretend there's one on this plate)
Work. Again. Bring on next week!
20th April, 2020. #TheFlowersOfWestDrive
Finally got round to getting a hair cut. :)
'Melia!
#Winner #3SecondsToSpare #Escapism